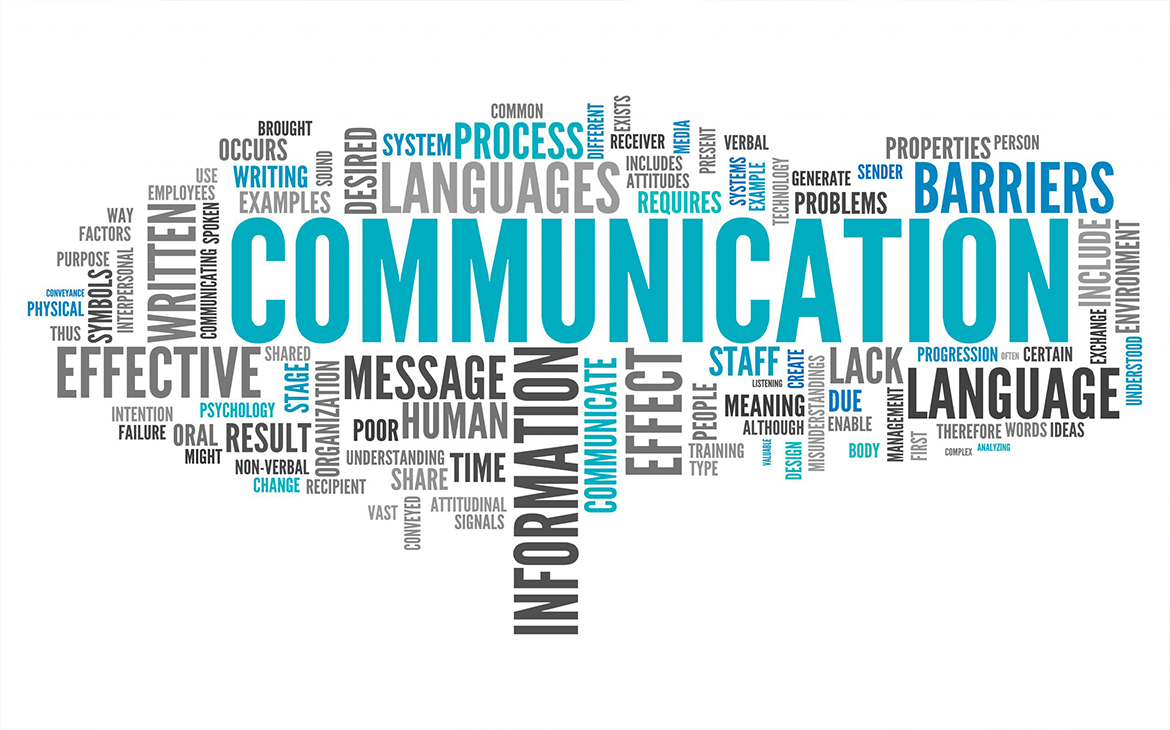 Whenever someone tells me “Thank you for your service,” I thank them right back.

I appreciate acknowledgement that I’ve served. But these days, as a veteran, the thing that
triggers that acknowledgement more than anything is when someone sees the Purple Heart
license plate on the back of the car. On more than one occasion, complete strangers have asked
me how I earned that medal.

My standard answer has generally been, “I was just in the wrong place at the wrong time.” It’s a
little glib, I guess, but telling war stories to random strangers has never been my thing.
I’ve been wondering, though. Is that too dismissive an answer? Perhaps my history could be
important in some way, to someone.

It makes me think about Richard Brock, my father-in-law.
My wife was in high school before she knew her father was a war hero.
Sure, she’d seen the old uniforms in the attic, but she didn’t know whose they were.
He never talked about it.

She never knew that he’d been in World War II, and that the Germans captured his squad while
they were doing a sweep through a small town. She had no idea that he’d been interrogated
and tortured. That he’d watched friends die. She’d also not known that he and an Army Air
Corps soldier escaped captivity together and barely survived weeks of hiding and struggling to
get back to friendly territory.

She was stunned when she found out that he’d been a POW, and that he’d escaped.

No, he’d always just been Dad. A great guy who loved his family.

His generation was never encouraged to talk out their feelings or express any of their hurt. They
did their duty the best they could, then they moved on to the rest of their lives. Some moved
on better than others.

Today, though, things are different. Veterans are encouraged to discuss how they feel, and how
they feel more challenged by daily life sometimes.

It might seem strange that a foam cooler sitting on the side of the road can make me slow
down or swerve into the other lane. Overreacting? Yeah, I know. But it’s based on experience.

Back in Iraq or Afghanistan, that could easily have been a bomb. Sometimes, the lines between
past and present blur a little, and…well…the body reacts the way it reacts.

Some of the challenges veterans face may sound bizarre to someone who doesn’t know, who
hasn’t been downrange, and that is why open communication is so vitally important. Both for
the veteran, who might gain a benefit of lightening his or her burden by sharing it, and for the
non-veteran, who might learn from the experiences of someone who has survived something
that many, ultimately, did not.

I want to encourage everyone to be curious, and to talk with veterans. You need it, and we
need it. I won’t be glib anymore. If you see me pull up at the hardware store you can ask me
about that Purple Heart plate. If you really want to know, sure, I’ll tell you about that roadside
bomb in Kandahar.

And if you ask me about my heroes, I’ll tell you about Sergeant Richard A. Brock, escaped POW,
WWII.

Everyone knows a warrior. Sometimes, a warrior needs a refuge.

If a warrior you know is in need, Warrior’s Refuge can help. 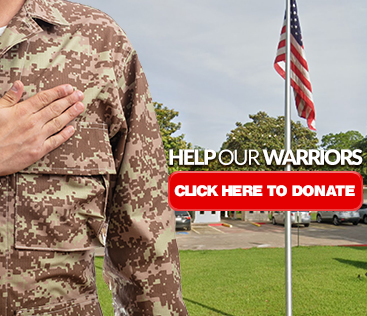